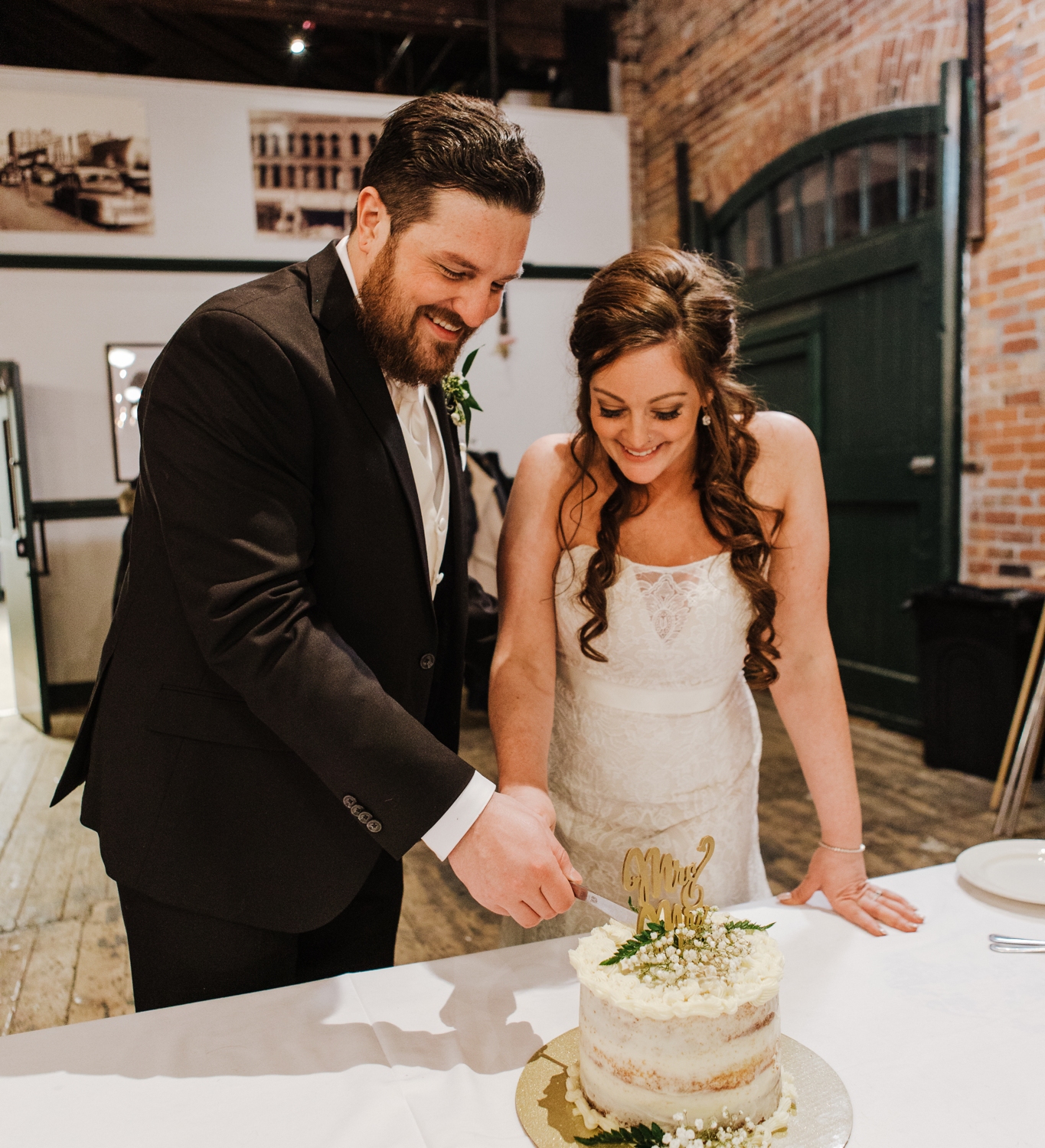 My name is Taylor, and I have been entirely free from all substances since July 27, 2014.

My story is by no means unique or uncommon. I come from a loving family who wanted nothing but the best for me and gave me every opportunity to succeed. I am of the mindset that addiction reaches far beyond substances, and I have done everything excessively as far back as I can remember- from reading all night to see how the book ends, to eating a family sized bag of gummies because they taste good. Around 9th grade, my excessive behaviors started becoming more destructive. I began to drink regularly and use “party drugs” with friends, while still maintaining good grades and just enough family involvement to keep people from asking questions. It was during this time that I also found my attempts to address my lifelong anxiety met with a very liberally prescribing physician. This reaffirmed my belief that substances were the answer, and I became somewhat of a walking pharmacy before I was old enough to legally purchase a pack of cigarettes.

At 19 years old, the last piece of the puzzle came in the form of prescription painkillers following oral surgery. Opiates gripped my soul like nothing ever had, and I lost the ability to even pretend that I was ok anymore. This was not a weekend occurrence or a celebratory event- it was a lifestyle. Everything changed. I surrounded myself with people who used like I did, compromised every last one of my morals and values, and tore apart my loving and supportive family. In the midst of this, I became a mother. This gave me pause about how I was living, and I subsequently attempted to utilize opiate replacement therapies to no avail. I want so badly to say that my love for my son stopped my addiction dead in its tracks, but it did not.

After some legal and family intervention, I found myself sitting in an abstinence based treatment center. This was the first of my many false starts to recovery. I wasn’t done. I wasn’t ready to look at who I had become and do the work necessary to change. I continued using through overdoses, loss of friends, family members, etc. In June of 2014, I woke up in the hospital on a ventilator with a collapsed lung, sepsis, and MRSA as a result of using dirty needles. I spent over a month there being treated for these life-threatening conditions, all the while continuing to have drugs brought to me in the hospital. It was recommended that I enter long term residential treatment again upon my release, which I did primarily because I had nowhere to go.

How or why I became willing to accept help at that particular time is beyond me. I was finally tired and in enough pain to tell someone the truth, and in doing so, I was granted some relief from the life I had been living. I met women who had been where I was and who were now happy and sober, and they showed me how to live a life in recovery. My life today bears no resemblance to what it was before I accepted the gift of sobriety. I am able to actively participate in my family and my relationships, and show up for the people who love me. I am a loving and present mother to two INCREDIBLE children who trust me and know that I’m not going anywhere. I’ve been employed at my former treatment center for 3 years now and am able to give back what was so freely (and patiently) given to me. I am actually living the life I’ve always wanted, and it is only through continued participation in recovery that I’m here.