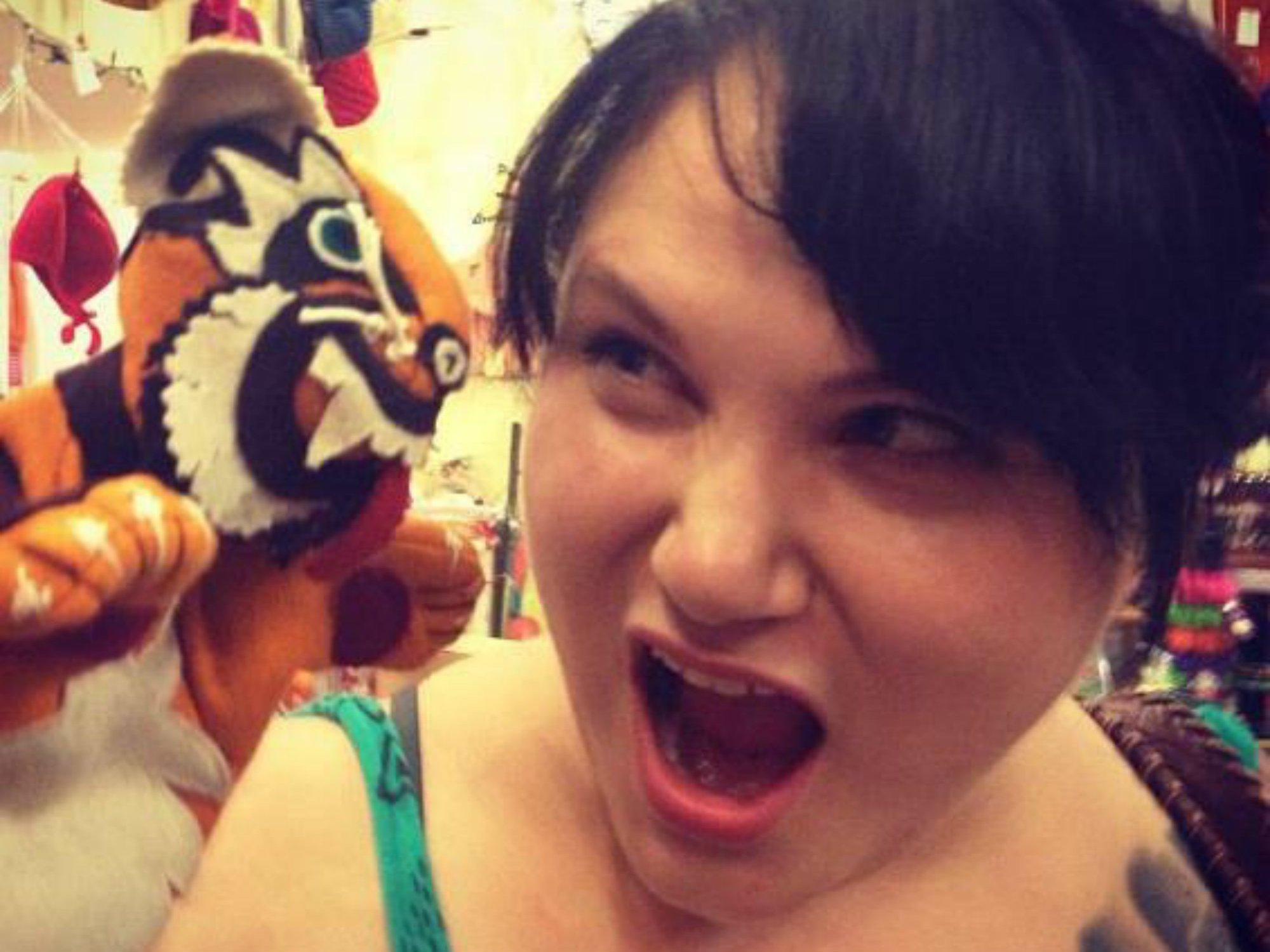 Growing up I was firmly convinced that drugs were bad, I had no heavy drinkers in my life, and I was even that obnoxious kid who would make gross coughing noises when passing by the local high school kids smoking cigarettes.

At around the age of 14, I smoked my first cigarette and found that it wasn’t terrible. Since that experiment had gone so well, I jumped right in and started smoking marijuana and drinking whenever I could. I loved the way that drinking and getting high made me feel, and was drinking and using daily by the time I was 15.

I started hanging out with older people, all of whom used the way I did and I was soon introduced to harder drugs. By the time I was 16 I had become a regular cocaine and heroin user, and entered my first outpatient treatment program under order of the court. I began selling drugs to support my growing habit and eventually ended up in jail and rehab a few more times. I moved from place to place, but always found that my addiction came with me. After continuing this pattern into my early twenties, I experienced my first period of real sobriety, and then a cycle of relapses and short stints of sobriety which lasted almost a decade.

Things got worse every time I would relapse. I was homeless, jobless, and doing anything I could to survive. Encounters with the law became more frequent and my level of use continued to increase. Eventually I was charged in the overdose death of a former friend from the recovery community and became desperate enough to ask for help and seek long term treatment. I did not successfully complete treatment and ended up being sent to prison, but the seed of hope had been planted again. When I was released, I stumbled a few more times, but desperately wanted to stop and never stepped away from the recovery community.

I was told that everything had to change and I had to grab onto recovery tightly if I was ever going to stay sober, so I changed everything. I started getting honest. I moved in with other women in recovery. I began working the 12 steps and working with other addicts. And it worked. I stayed sober. Eventually I was offered the opportunity to manage the very ¾ house that I had previously been kicked out of, and then was offered a job working at the local treatment center. Today my life looks so much different than it did 6 years ago. I wake up not feeling hopeless and helpless. I have a dog and 2 cats who I love to death. I get to see people working on their recovery every day. I’m still employed with the same organization, and am getting ready to finish business school. Although I know that I will always be an addict, I rarely think about drinking and getting high these days. Recovery is possible; If I can do it, anybody can.